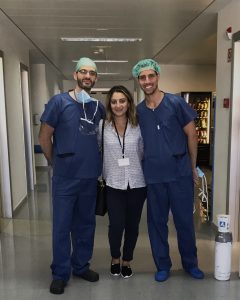 “It was really cool,” said Antonyan.  “There is a big difference between the European Health Care System and the American.”

The Atlantis Project offers students interested in pre-medical, pre-pa or nursing an opportunity to shadow doctors in other developed countries and gain a new perspective to issues similar to those found in the United States.

“It was interesting to see all the different cases,” said Antonyan.  “At first, I was in the infectious disease unit and saw things like HIV and tuberculosis.  During my second week, I watched surgeries.”

Antonyan felt prepared to research medical databases thanks to her experience in ReBUILDetroit.

“Doctors tend to search up patient’s symptoms to make sure they have the right diagnosis,” stated Antonyan.  “I was surprised to learn that the doctors use the American databases for scientific articles.  I felt more at ease searching systems I was familiar with.”

The goal of the Atlantis Project is to offer Fellows an opportunity to more fully understand the medicine vocation before committing to medical school.  Fellows spend on average twenty hours per week shadowing doctors in various specialties.

The Atlantis Project is based in Washington, D.C.  Since 2007, pre-med students from more than 200 American universities have participated. 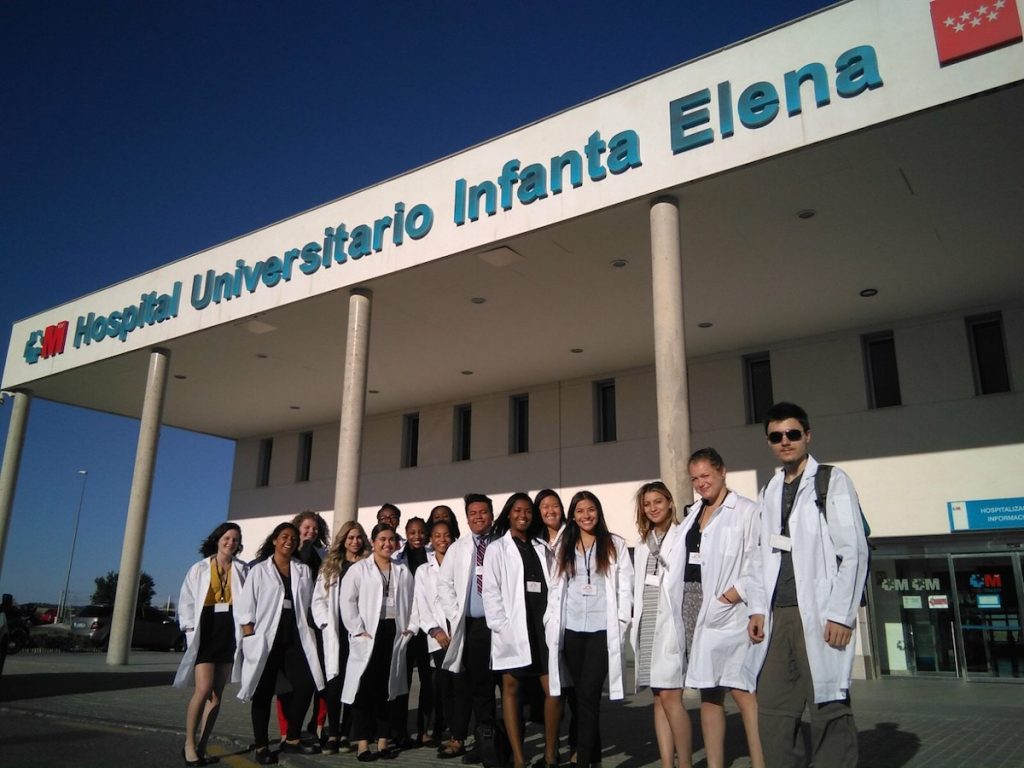